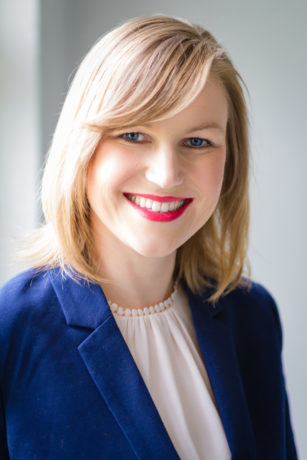 Freelance interpreter (M.A.) and translator for German, English and Spanish.

For other languages, I’ll gladly recommend a qualified colleague from my network.

During numerous stays in Spain, South Africa, England, Ireland, Brazil, and Portugal I had the opportunity to enhance my language skills and develop the intercultural competence that the work of a language professional requires.

CV is available upon request.

Please contact me by email or phone for a non-binding quote.